Cancer Susceptibility— Not All Bad?

Cancer Susceptibility— Not All Bad? 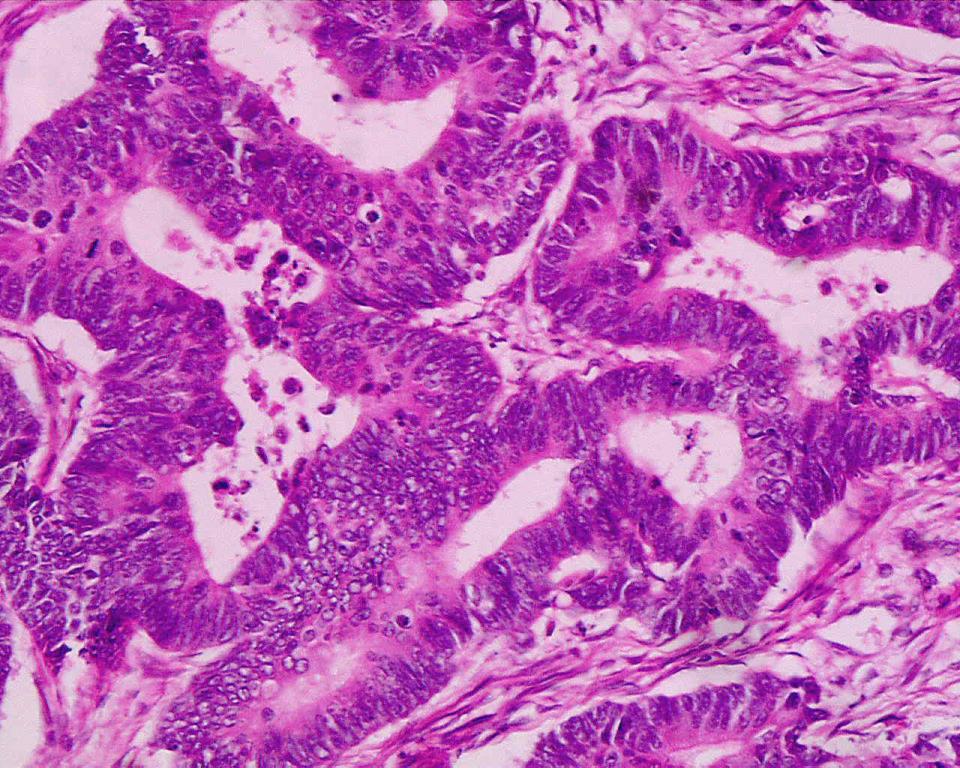 Recent evidence suggests that a larger body size, higher fertility, lower risk of neurodegenerative diseases, and even faster wound healing may be associated with higher risk of cancer. Generally speaking, these are all attributes that are typically favored by natural selection… but favoring those traits may come at a cost. And that cost seems to be susceptibility to cancer.

To understand how cancer susceptibility could possibly be associated with anything good, we have to first recognize that all systems face tradeoffs. Biological systems such as our body are no exception.  Physiological mechanisms that suppress cancer may extend survival, but producing and fueling those physiological mechanisms come with their own costs.  An organism that invests in carefully monitoring and eliminating any misbehaving cell often does so at the expense of other ‘goals’ like growing quickly, enhancing fertility, or healing from injury.  Tradeoffs such as these have shaped our susceptibility to cancer and have left us more vulnerable than we otherwise would be.

Internal Organs of the Human Body from The Household Physician, 1905

The Bigger the Better?

Being big can come with increased cancer risk even if you don’t grow quickly – simply having more cells requires more cell divisions, increasing the chance of mutations.  If we look across species we see that large and long-lived organisms like elephants actually have extra cancer suppression mechanisms compared to humans, which keeps them from getting much cancer despite being big (2).  But within species, body size is associated with increased cancer risk, humans included.  In other words, some proportion of cancer risk can be attributed to being big, but being big comes with other benefits.  Once again—tradeoffs.

Evolutionarily speaking, producing lots of offspring is a good thing.  Intriguingly, evidence suggests individuals with greater susceptibility to cancer are sometimes more fertile or more attractive to the opposite sex.  Across species we see examples of sexually selected traits in males, including ornaments and large body size, that require high levels of cell proliferation and are associated with greater cancer susceptibility (1).  Similar tradeoffs have been described for female attributes that increase reproduction such as continuous egg-laying in hens and earlier reproductive maturity (1).  A large epidemiological study in humans found that higher fertility was associated with the cancer susceptibility gene BRCA 1/2 (3), suggesting that these tradeoffs likely apply to humans as well.

What mechanisms might underlie these tradeoffs? Fast rates of cell proliferation and high levels of reproductive hormones increase fertility but also make an organism more susceptible to cancer.  Greater invasiveness of the placenta during gestation improves pregnancy outcomes ̶  to an extent ̶  but may also lead to a more permissive tissue environment for invasive cancer.  More research is necessary to understand exactly how these tradeoffs occur and what mechanisms are involved. Nevertheless, the presence of these tradeoffs suggest that one of the benefits of being susceptible to cancer may be higher fertility or attractiveness to mates.

Neurodegenerative diseases such as Alzheimer’s involve dysfunction in many of the same systems at work in cancer such as cellular metabolism and cell cycle control (4,5).   But this dysfunction operates in opposite directions.  Cancer typically upregulates metabolisms and cell proliferation while neurodegenerative diseases do the opposite.  So it is not surprising, then, that patients with Alzheimer’s disease have a lower risk of cancer and that cancer survivors have a lower risk of Alzheimers disease (4).  A similarly inverse correlation between cancer and Parkinson’s disease (4) is likely the result of these same kinds of tradeoffs between neurodegeneration and cancer susceptibility.

Fast and effective wound healing requires cell migration, rapid proliferation, the ability to remodel the tissue environment and generate new blood vessels.  All of these are cell-level traits that are associated with cancer.  Cancer and wound healing share many of the same genes and even signaling mechanisms (6,7), suggesting that higher cancer risk sometimes may come with faster wound healing and vice versa. Sorry, Wolverine.

From an evolutionary perspective (or any perspective, for that matter) cancer is bad.  Given how costly cancer can be to organism fitness, this begs the question: Why haven’t evolutionary processes completely eliminated cancer?  Defenses against cancer are not cost-free.  Investing more in cancer suppression can mean compromising body size, fertility, neuro-regenerative capacity and even wound healing.  Given these tradeoffs, we infer that increased cancer susceptibility was more favored by natural selection than was living small, producing few offspring, with oozing wounds, and tendencies toward dementia.

Tradeoffs are part of the answer to the question of why cancer still exists, but not a complete answer.  To understand why evolution hasn’t eliminated cancer, we have to take a closer look at the evolutionary processes that shape both cancer progression inside the body and cancer suppression mechanisms.  A topic for my next cancer evolution blog post. Stay tuned!

The Trouble with Testosterone Supplementation by Ben Trumble