Understanding the healthiest hearts in the world

Understanding the healthiest hearts in the world 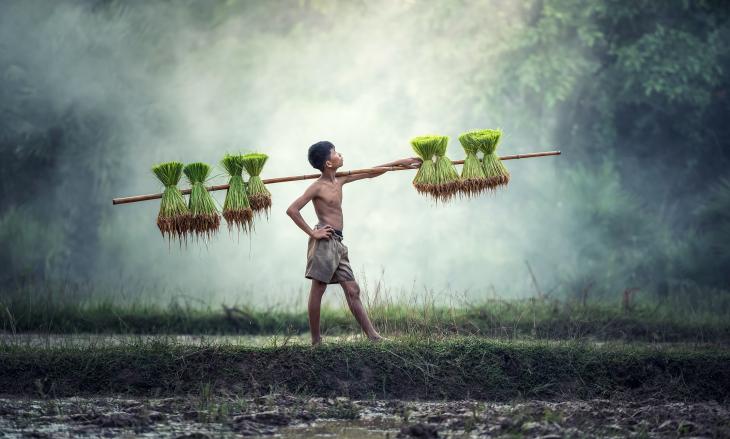 CEM Faculty member Benjamin Trumble, as part of a larger research team, has discovered that the Tsimané of the Bolivian Amazon have the healthiest hearts in the world. His study was published in the Lancet medical journal and details the many reasons why this group of people have the heart health of a mid-50-year-old at age 80. According to their research, the Tsimané's six-or-more hours of physical activity a day and their high carbohydrate diet (mixed with a small amount of wild game and fish) is a likely culprit. As a result, the hardening of arteries that can lead to heart attacks, high blood pressure and strokes in much of the developed world is largely unheard of. This discovery also points to the fact that lifestyle may have a bigger role in heart-health than genetic factors.

Trumble's research has made national headlines, garnering coverage on sites such as the Guardian, the Washington Post and NBC News. ASU Now also featured the study in a full-length story about Trumble's contributions.