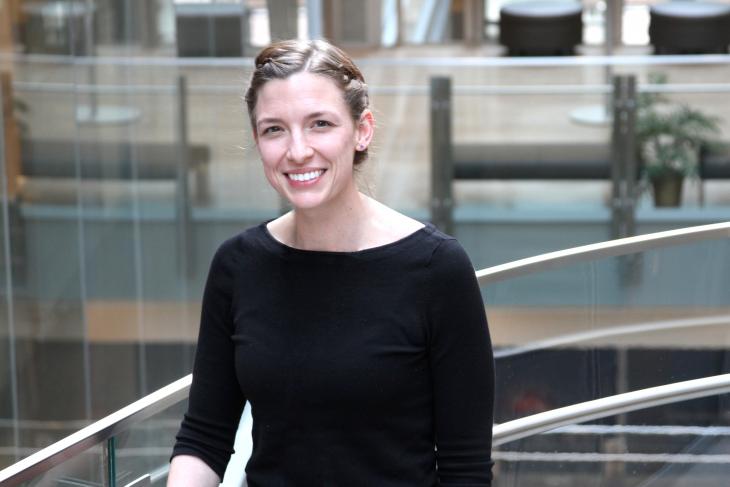 To start, the Wilson Sayres lab will work to study the most fundamental sex differences in the human placenta, one of the earliest tissues formed. While the placenta forms in the pregnant person, it is primarily tissue from the developing fetus and is critical for early life development.

According to Wilson Sayres, developing a reference for human sex differences in the placenta will be useful for researchers studying other developmental diseases.

The content is solely the responsibility of the authors and does not necessarily represent the official views of the National Institutes of Health.