Human adaptation in the Caribbean

Human adaptation in the Caribbean 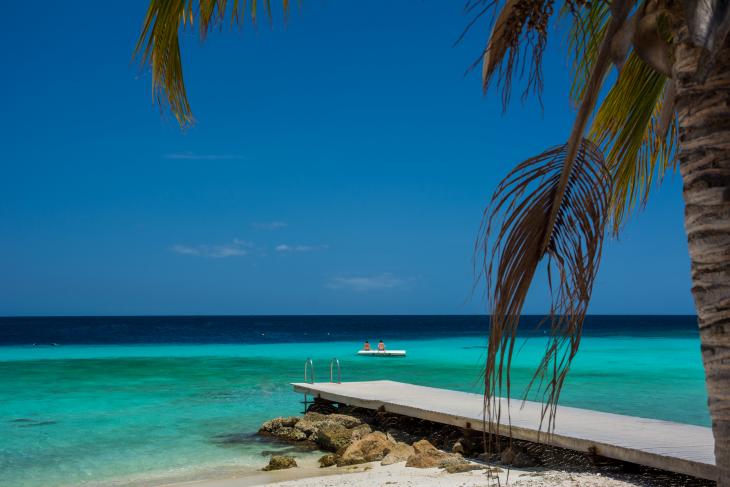 The Caribbean is a perfect candidate to study a genetically diverse population. Hundreds of years ago, Europeans colonized the islands and started mixing with both the native people and the African slaves they brought with them. Since each of those groups had adapted differently to their home continents for thousands of years before coming together, there were plenty of genetic differences between them. That kind of intermingling, if studied, could lead to a better understanding of disease susceptibility and future targeted drug therapies.

As it turns out, scientists don’t actually know much about the genetic history of those “admixed” groups. That’s what Maria Nieves Colón wants to change by providing a foundation for future, crucial genetic research.

“A lot of genome-wide association studies are the ones that lead us to drug therapies and tell us about genetic susceptibility,” Nieves Colón said. “All of that research needs to understand the underlying genetic diversity of populations. In addition to that, I think it’s also important for populations to understand how social and historical events affect our underlying biological structure.”

A doctoral student in the School of Human Evolution and Social Change (SHESC), Nieves Colón wanted to look specifically at the diversity of Afro-Caribbean populations, which she said had been rarely studied before.

To find funding, Nieves Colón turned to the Center of Evolution and Medicine at ASU, which funds pilot projects that stimulate innovative research, support collaborations and help researchers undertake preliminary research that leads to larger projects. Since her investigation would help scientists understand how natural selection affected the medical vulnerabilities of that region’s people, she was selected as one of six funding recipients.

Once she had her funding, Nieves Colón simply needed help gathering samples. Fortunately, she wasn’t the first geneticist with an interest in the Caribbean. Jada Benn-Torres, an associate professor at Vanderbilt University, had studied a different genetic subject based on the Caribbean 10 years ago, and still had usable samples. The two were introduced by their mutual mentor, ASU Regents Professor Anne Stone.

While she still has more to uncover from the data, she has found that residents from the islands of Trinidad, St. Vincent, Grenada, St. Lucia and St. Kitts all have a lot of African ancestry, but less Native American ancestry than expected and far more genetic material from east and southern Asia. She theorizes that those ancestries were introduced in later centuries when people from Asia were brought into the area as indentured servants.

“The reason I didn’t expect that is because, in other parts of the Caribbean, we don’t see that pattern,” Nieves Colon said. “In other parts, we actually see much higher Native American ancestry and we don’t see a lot from other parts of the world outside of Africa and Europe. So we have this really complex admixture process in these islands that reflects a complicated history of colonization, oppression and servitude.”

The next step is to create a better method for understanding if and how natural selection determined which genes to carry over from which ancestors. Nieves Colón suspects that since most methods currently used to identify genes under selection have not been developed with admixed populations in mind, the current methodology may not be well suited to her research. Therefore, she said she is looking forward to working with collaborators to help develop new ways to approach this question. Finally, she hopes to determine the actual time-periods when genes from certain ancestries were introduced into the Caribbean. History can offer potential answers, she said, but reinforcing the record with science would be best.