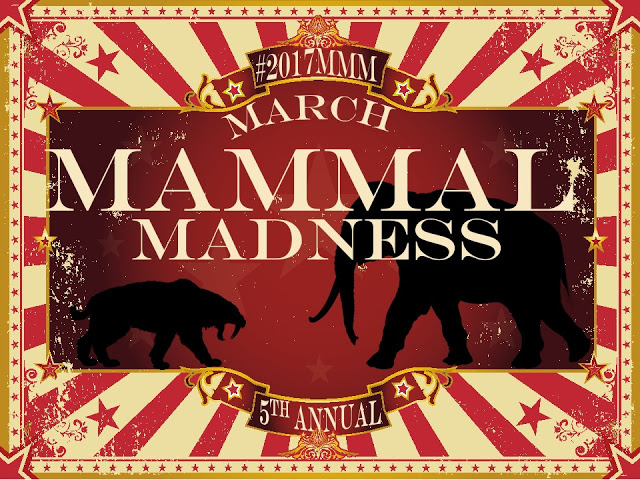 For her efforts to make science accessible and enjoyable to the general public through blogging, Katie Hinde has received the General Anthropology Division’s New Directions Award.

Hinde’s blog, “Mammals Suck… Milk!” started in 2011 and largely features easy to digest yet academically rich posts on research surrounding mothers’ milk, breastfeeding and lactation. It is also home to Mammal March Madness, an annual tournament that mirrors the NCAA’s college basketball tournaments. Since its creation, this educational tool has spread to hundreds of classrooms and more than 10,000 students.

According to the award announcement, the award committee applauds Hinde for her effective approaches to engaging people in issues surrounding mammalian evolution, as well as for her creative appropriation of American sports culture in these efforts. To Hinde, this award represents the recognition of how important it is to present complicated science in ways that are engaging and easy to understand.

“For too long, too many scientists have absented themselves from the public square, with devastating consequences of public perception and valuation of science,” Hinde said. “I am especially honored by the AAA General Anthropology Division’s New Directions Award because it celebrates reaching diverse audiences using different mediums.”

To stay on top of the latest blog posts and updates on March Mammal Madness, follow Hinde on Twitter @Mammals_Suck.