The call for cultural competence in biology education

The call for cultural competence in biology education 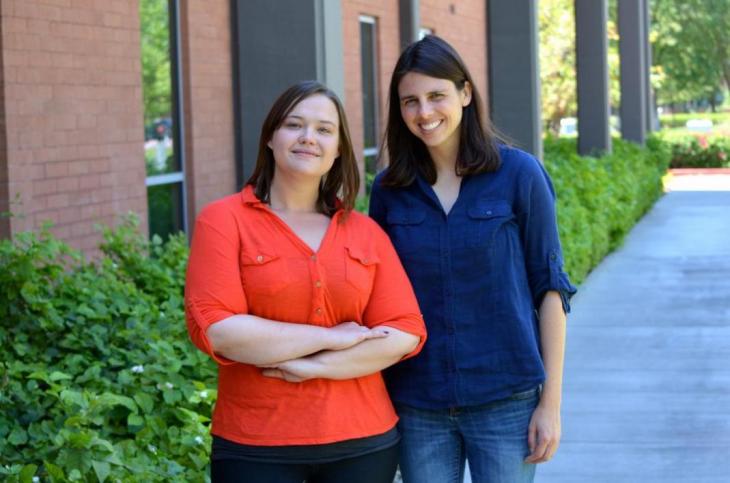 Tempe, Ariz., December 5, 2017 — Whether or not students accept evolution is mainly predicted by their religious beliefs and not their understanding of the subject.  Now, in an essay published in Cell Biology Education — Life Sciences Education and a new paper published in Science Education, Arizona State University researchers Sara Brownell and Elizabeth Barnes have issued a call for cultural competence in the classroom while providing an argument that such practices can improve a religious student’s acceptance of evolution.

Brownell and Barnes, an assistant professor and Ph.D. candidate in the School of Life Sciences and Center for Evolution and Medicine, describe cultural competence as the ability of individuals from one culture to bridge the cultural differences and effectively communicate with individuals from a different culture. The need for this skill arises amid tension between largely non-religious biology instructors and their largely religious students.

“Most instructors teaching evolution at public institutions are secular — they may even harbor negative stereotypes about religion or make antagonistic comments in the classroom,” Barnes said. “And when we interviewed students in their classes, they were definitely aware of those negative attitudes of the instructor.”

Brownell commented “These Christian university professors were using known practices that can help religious students accept evolution, such as presenting their students with role models who both accept evolution and are religious.  In fact, they often presented themselves as a role model.”

According to this interview study, almost all the Christian university instructors used teaching practices to lessen student perceived conflict between religion and evolution.  They said that they often used these practices because of their own personal experience learning evolution.

Brownell and Barnes describe these practices in their essay and say that anyone teaching evolution could use them to dampen the perceived conflict between evolution and religion.

Barnes and Brownell have created and shared this framework to encourage instructors to think about how students in their classes may feel while learning about evolution. Since their goal, and the goal of all evolution instructors is to increase acceptance of evolution, these culturally competent steps may help achieve those goals.

Finally, according to Barnes and Brownell, their next steps will involve testing these strategies by studying what happens when they are introduced to a classroom that isn’t currently using them.