Mihaela Pavlicev on "What can Opossum possibly tell us about human pregnancy?"

Mihaela Pavlicev on "What can Opossum possibly tell us about human pregnancy?" 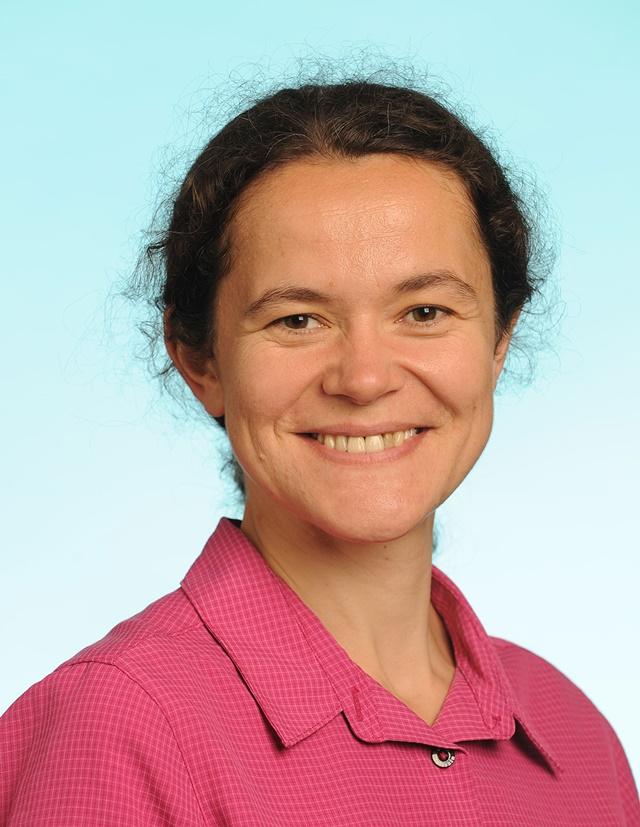 This Center for Evolution and Medicine Seminar features Mihaela Pavlicev, Assistant Professor, Cincinnati Children`s Hospital Medical Center and University of Cincinnati Medical School. Dr. Pavlicev is an evolutionary biologist interested in how developmental structure affects the way evolution changes traits, and results in the particular diversity we see across the species. In the recent years, her research has focused on explaining the evolutionary history of human female reproductive traits – pregnancy, ovulation, menstruation- and the way this knowledge can help inform human medicine.

Dr. Pavlicev graduated with a PhD in Ecology from the University of Vienna, Austria, and has subsequently trained in molecular phylogenetics at the Natural History Museum in Vienna, and evolutionary quantitative genetics at the Washington University in St. Louis and Oslo University in Norway. Since 2013 she is an assistant professor in the Center for preterm birth at the Cincinnati Children`s Hospital in Ohio.

"What can Opossum possibly tell us about human pregnancy? Human medicine meets evo-devo"