How We Never Evolved to Exercise

How We Never Evolved to Exercise 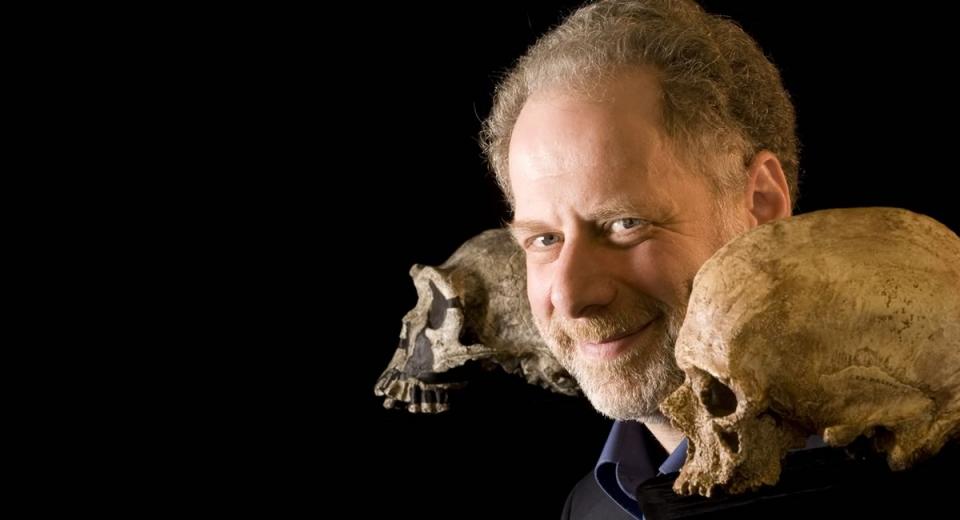 Daniel Lieberman is the Lerner Professor of Biological Sciences in the Department of Human Evolutionary Biology at Harvard University. He is a leading figure in the field of human evolution, best known for his research on how and why the human body is the way it is, and how human evolutionary history is relevant to health. Lieberman’s research combines experimental biomechanics, anatomy and physiology both in the lab and in the field, and he has conducted research in Africa for almost 30 years and now also works in Mexico. He is best known for his research on the evolution of the head and on the evolution of running, which he also enjoys doing himself. In addition to publishing many scientific papers, he has written two books, "The Evolution of the Human Head" (2011) and "The Story of the Human Body: Evolution, Health and Disease" (2013).

Reception begins at 5:15 p.m. with lecture following at 6.