George Somero on "The 'most convenient' animal: how best to study adaptation"

George Somero on "The 'most convenient' animal: how best to study adaptation" 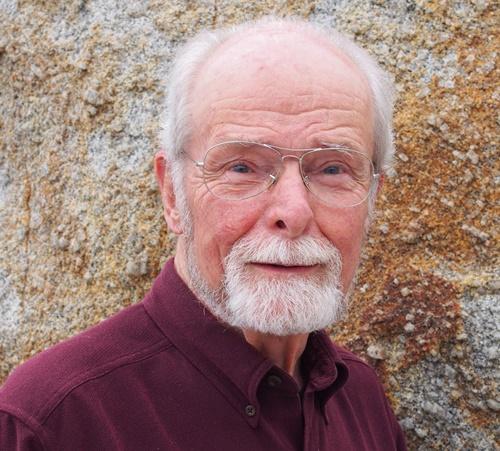 This Center for Evolution and Medicine special seminar features George Somero, professor emeritus from Stanford University's Hopkins Marine Station. Somero's career has focused on the physiological and biochemical adaptations that allow organisms to function in widely different physical environments. Much of his work has examined influences of extremes of temperature, a focus that probably reflects growing up in icy northeastern Minnesota. After graduating from Carleton College, he went to Stanford University for his doctoral work. After a year in balmy Palo Alto, he headed south to McMurdo Station in Antarctica and began his doctoral work on cold-adapted fishes.

Over the years he has elucidated how proteins evolve in different species to function optimally over different ranges of temperature. Along the way, he learned that proteins do not “do this on their own”:  adaptive changes in the types and concentrations of small solutes in the cell are needed to keep proteins working at their best.  He has pursued these complementary lines of research — macromolecular and micromolecular evolution — at three universities: the Scripps Institution of Oceanography (1970-1991), Oregon State University (1991-1995) and Stanford University (1995-present).

"The 'most convenient' animal: how best to study adaptation"

One of the foundational figures in animal physiology, August Krogh, stated that for every question a biologist asks, there is a “most convenient” study system, one that is most apt to lead to success in answering the question of interest.  Closely related species belonging to a common genus—congeners—are “most convenient” study systems for addressing a wide suite of questions in evolution and biomedicine.  This talk will discuss several studies of congeners adapted to different temperatures and show how “convenient” these animals are for elucidating adaptations at the physiological, biochemical, and molecular levels.  These mechanistic analyses shed light on the fundamental determinants of biogeographic patterning across latitudinal and vertical thermal gradients.  These studies also reveal the challenges animals are likely to face in coping with a warming world.