Wine and appetizers at 6:30pm. Program will begin at 7pm and conclude by 9pm.

This is a free event 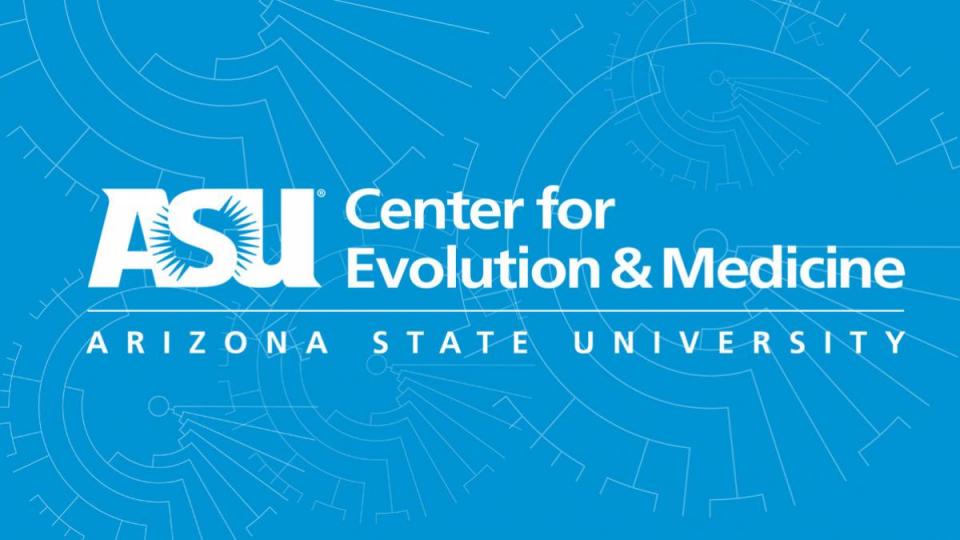 The Center for Evolution and Medicine Seminar Series will feature Lee Gettler, an assistant professor at the University of Notre Dame.

In his talk, "Evolutionary origins, behavioral effects, and implications for men’s health," he will discuss the evolutionary biology of fatherhood.

Human males have a flexible psychobiological capacity to respond to committed parenting with shifts in hormones such as testosterone, prolactin, and oxytocin. These findings hint at evolved neuroendocrine capacities that help facilitate refocused priorities as men make the transition into fatherhood. Evolutionarily, these capacities likely emerged alongside humans’ “slow” life history.

Today, fathers commonly cooperate with mothers to raise children, though their involvement and roles are variable, as they likely were evolutionarily. Thus, the nature of fathers’ hormonal shifts and their influences on behavior are shaped by the ecologies, cultural contexts, and family systems in which those fathering roles find expression. Evolutionary approaches to the biology of fatherhood often focus on the role of hormones, such as testosterone (T), as mechanisms mediating trade offs between competing mating and parenting demands.

Meanwhile, clinical research in industrialized contexts has shown the mental and physical risks that can accompany “low T.” Men in contexts such as the US also experience post-partum depression and commonly have their physical health decline after becoming fathers (e.g. “dad bod”).

Few efforts have been made to connect the dots between these sets of findings. Bringing together these perspectives using data from Gettler's research in the Philippines, Congo-Brazzaville, and the US, he will explore how men’s hormonal physiology variably responds to parenthood and the implications for men’s familial behaviors.

He will then present his recent work on how variation in paternal T relates to men’s risks for depression and chronic disease and explore these perspectives through the lens of evolutionary medicine, particularly the idea that the biology of fatherhood may be mismatched to the expression of parenthood for men in some contemporary societies.