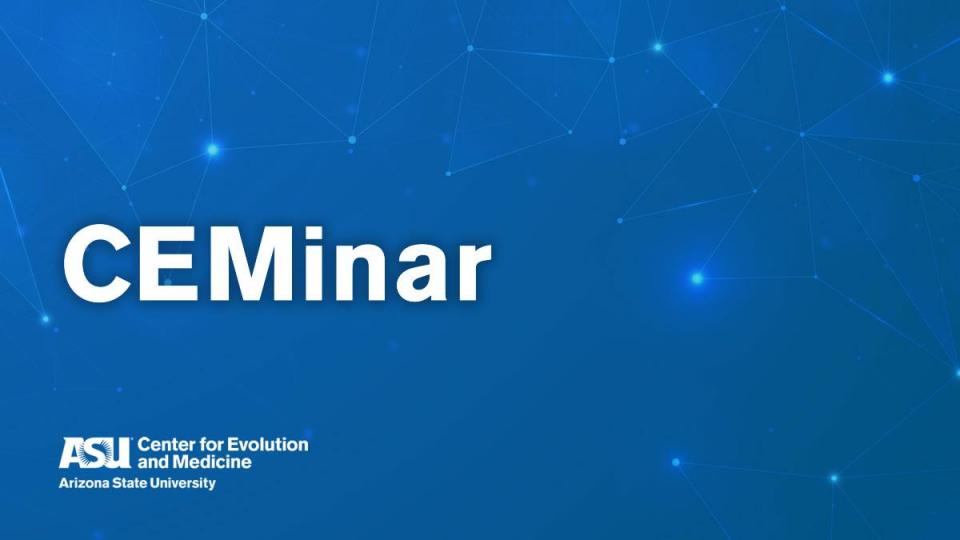 'Phylogeography of West Nile Virus in the American Southwest'

The first human cases of West Nile Virus (WNV) were identified in New York City during the summer of 1999 and the virus became well-established throughout the United States by 2004. Nearly two decades after the initial introduction, WNV is still the most important arbovirus nationwide, causing 92% of arboviral diseases reported to the Centers for Disease Control and Prevention (CDC) in 2017. Maricopa County, the most populated county in Arizona, and the 4th (4.4 million people) most populated county in the U.S., detected its first WNV-positive bird (Passer domesticus, house sparrow) in September 2003, and there have been outbreaks each year since. By August 30, 2019, the county already had 411 positive mosquito pools and 136 human cases for the year (5 times more than any other county in the US), where 105 have been neuroinvasive disease cases (i.e. meningitis, encephalitis, or acute flaccid paralysis), and 10 have resulted in death. In this seminar, we will discuss when and from where the most recent strains of WNV entered Maricopa County, how WNV has been circulating throughout the county, and locations that WNV has spilled into from Maricopa County.

Dr. Crystal Hepp  is an Assistant Professor of Informatics at Northern Arizona University, in the School of Informatics, Computing, and Cyber Systems and the Pathogen and Microbiome Institute. She received her Ph.D. in Molecular and Cellular Biology from Arizona State University in 2013. Her research team focuses on using genomics and associated metadata to understand how pathogens move over time and space. Hepp’s research over the past few years has focused heavily on West Nile Virus and St. Louis Encephalitis Virus circulation throughout the southwestern United States, with considerable attention to outbreaks in Maricopa County.