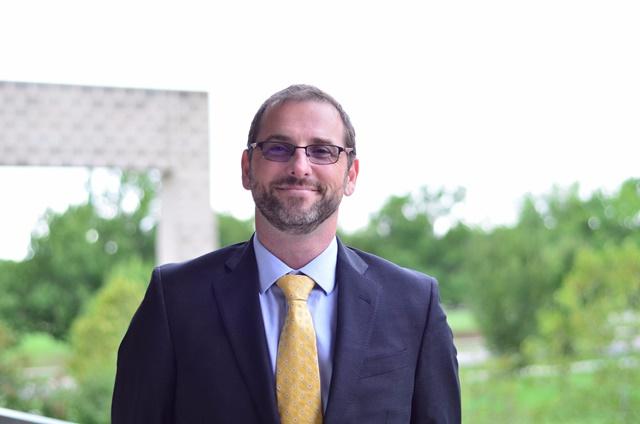 This Center for Evolution and Medicine Seminar features Cecil M. Lewis. Jr., Professor of Anthropology at the University of Oklahoma. Dr. Lewis' research falls under the broad umbrella of molecular anthropology, with a particular focus on population history, human evolution and what could be described as microbial anthropology. During his tenure at the University of Oklahoma (OU), it has been his objective to foster leadership in research that bridges microbial and anthropological sciences. The study of human microbiomes (or human microbiota) has begun an integration into traditional branches of biological anthropology, including primatology, paleoanthropology, bioarchaeology and human biology. Dr. Lewis' research reveals that microbes, such as bacteria and viruses, are an essential part of what it means to be biologically human.

It is now well accepted that human microbiomes are actively involved in human health and that changes in our gut microbiomes from living a more sanitized, industrialized, lifestyle have led to susceptibility to certain metabolic and autoimmune disorders. My research has made significant contributions in determining what exactly has changed during industrialization by characterizing more traditional, and ancestral, states of the human ecology through studies that include microbiome information from both ancient and rural/non-industrial peoples.